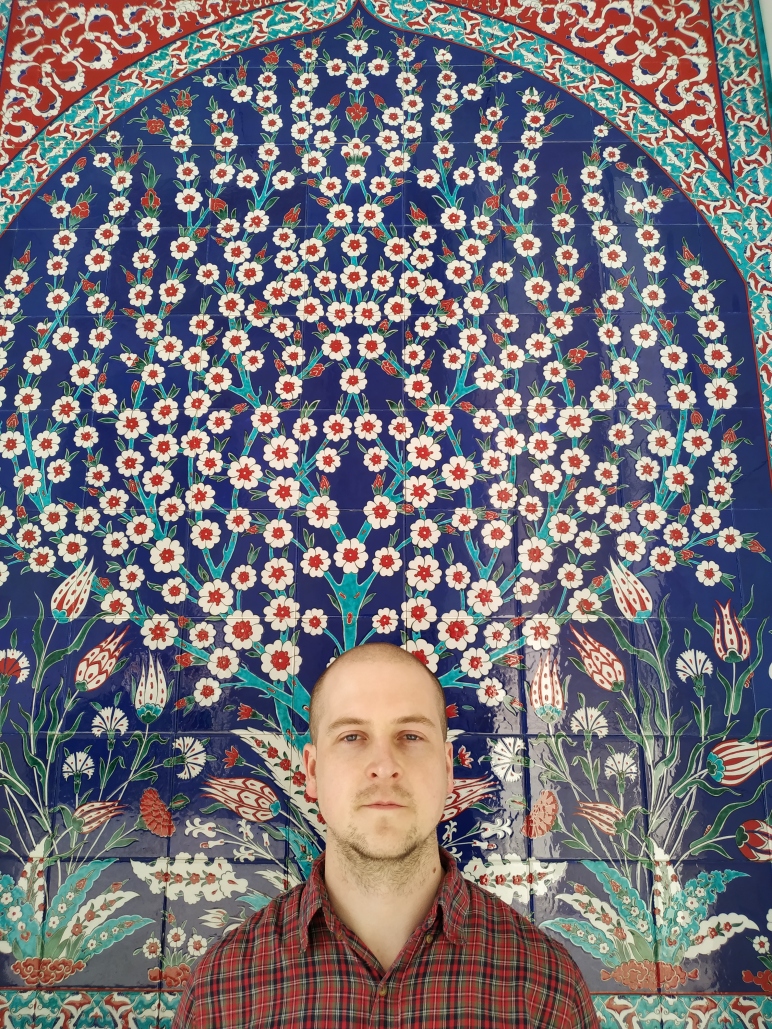 I am an Assistant Professor at the School of Economics at University College Dublin. My research interests are Labour, Family, and Health Economics, with an emphasis on empirical application.

My current research agenda focuses on identifying the contribution of individual workers to team output, with applications to professional tennis and scholarly economic research. I find variation between workers’ value-added to teams and their productivity at solitary production tasks, inferring a role for teamwork that is distinct from general productivity. I am working on plans to conduct a laboratory experiment on this topic.

Another strand of my research involves transitory spending dynamics and their implications for inference from and the design of RCTs, in health and other areas. Following up on an empirical paper I wrote with two former classmates, a preliminary project I’m working on with my UCD colleague seeks to infer a model of economic behavior from spending dynamics.

Finally, I am leading a study on labour market concentration in Ireland for the Low Pay Commission along with two colleagues at UCD.

Identifying the Value of Teamwork: Application to Professional Tennis

Do workers vary in their ability to work with others? I compare a given worker’s productivity in solitary production to their value-added to team production to identify team skills: a worker’s contribution to team production above and beyond that given by general skills. The identifying assumption is that workers use general skills in both production functions, but team skills only in team production. Professional men’s tennis provides a useful setting to compare solo work (singles) to teamwork (doubles). I find that around 50% of variation in team output is explained by team skills. This is robust to a variety of specifications, including nonlinearities in player inputs. Players sort positively-assortatively along both skill dimensions, yielding indirect returns to skills of about half the magnitude of the direct returns.

Identifying the Value of Teamwork: Application to Professional Tennis

The long run price elasticity of healthcare spending is critically important to estimating the cost of provision. However, even large scale randomized controlled trials may be confounded by transitory effects. This paper shows evidence of a `deadline effect’ — a spike in spending in the final year of the program — among participants of the RAND Health Insurance Experiment, long considered the definitive RCT in the field. The deadline effect is economically and statistically significant, with power to identify coming from random allocation to three- or five-year enrollment terms. The deadline effect interacts with the price elasticity: with participants who face lower coinsurance rates show larger spending spikes. Crucially, controlling for the price-deadline interaction yields significantly smaller estimates of the price elasticity in non-deadline years, which we argue is a reasonable approximation for the long run elasticity. This has important implications for public finance and the design of private/temporary subsidy programs, and contributes to an ongoing debate that cautions against naive interpretation of the treatment effects generated by RCTs.

Correcting for Transitory Effects in RCTs: Application to the RAND Health Insurance Experiment